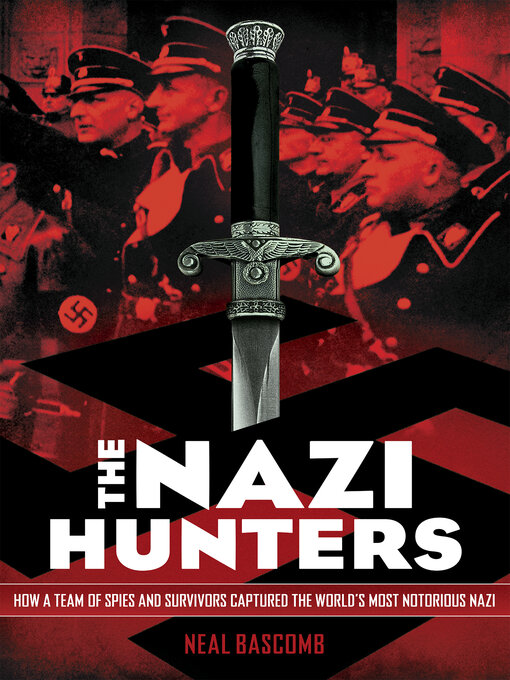 In 1945, at the end of World War II, Adolf Eichmann, the head of operations for the Nazis' Final Solution, walked into the mountains of Germany and vanished from view. Sixteen years later, an elite...

In 1945, at the end of World War II, Adolf Eichmann, the head of operations for the Nazis' Final Solution, walked into the mountains of Germany and vanished from view. Sixteen years later, an elite... 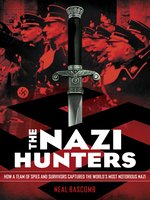 The Nazi Hunters
How a Team of Spies and Survivors Captured the World's Most Notorious Naz
Neal Bascomb
A portion of your purchase goes to support your digital library.